Advertisement
World History Quiz
As a loyal follower, you have been selected to join our daily quiz email.
Join our exclusive list to not miss out on future quizzes :)
Click here to subscribe for free
Question 1 of 10
Scandal was caused by a break-in at the Watergate office complex in which city?
Question 2 of 10
John Paul II was Pope throughout the '90s. Where did he hail from?
Advertisement
Question 3 of 10
What was the name of Hitler's secret police force?
Question 4 of 10
What agreement, signed in 1215 by King John of England, is considered one of the founding documents of modern democracy?
Question 5 of 10
Who patented the frozen food process in 1930?
Advertisement
Question 6 of 10
Where did George Washington's troops spend the Christmas of 1777?
Question 7 of 10
Which of these ancient Greeks led a successful campaign against Persia?
Question 8 of 10
Which famous British singer founded The Rocket Record Company in 1973?
Question 9 of 10
Who invented the wireless in 1901?
Question 10 of 10
During which war did The Battle of Midway occur?
Personal invitation to our daily quiz email 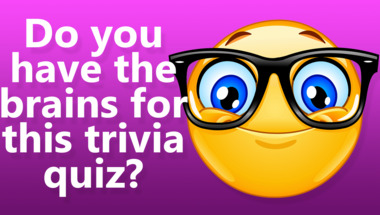 World Geography Quiz
Where have you been? 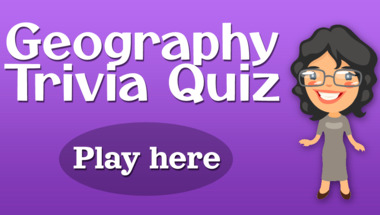